New blog post: I wish the #fediverse had ‘circles’.

@celia Good article. I like the idea of neighborhoods and wish I were on a Hometown fork, but hadn’t thought of them in relationship to Plus’s Circles.

What I was hoping Circles were when the came out — and would still like — is sort of the opposite direction. When I follow someone I want to be able to say “I’m interested in your tech stuff but not the sports stuff” or whatever. So rather than the author picking *who*, they pick a tag/category and I pick which to follow.

@a @celia
Btw this is the same issue why content creators on other platforms have multiple YouTube channels and the like. I am suprised that there has not been a proper solution to this so far (YouTube could become a lot more handy by providing subchannels, but then again, I might as well leave it and help develop the feature within free software).

@janek @celia I helped build a video sharing site (vaguely YouTube-like) which allowed a user to create multiple “channels”. I agree it’s a good idea, but it also got very little use. I imagine most places decide it’s not worth the complexity. 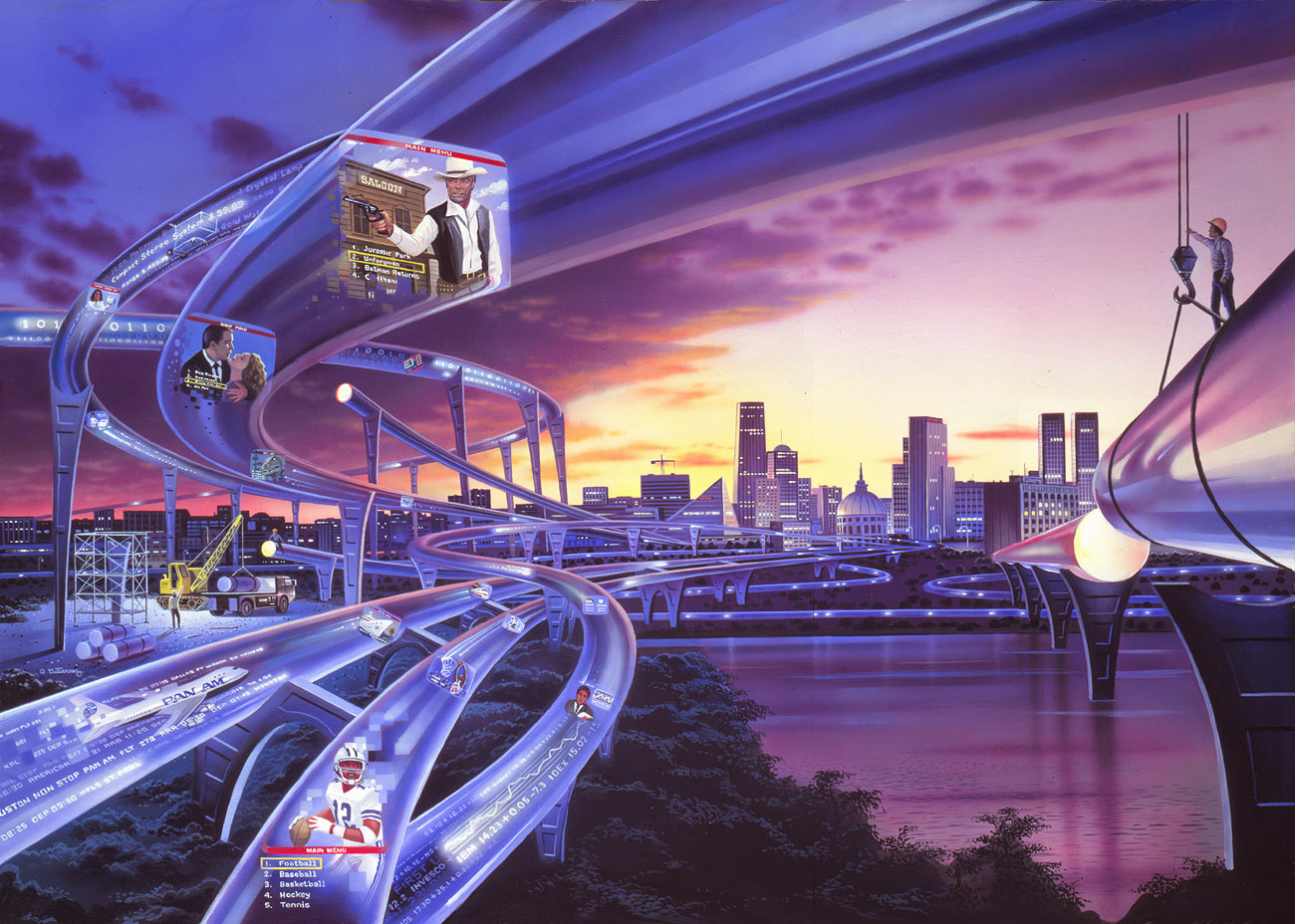